On March 22, 2022, Senator Mike Braun gave a press conference on what he expected from the Supreme Court with the nomination of Ketanji Brown Jackson, and brought up what many call “judicial activism” from Supreme Court Justices. In his comments he said that he believed that the Supreme Court should not have taken up many of the landmark cases of the past decades, including Roe v. Wade (1973) and, most shockingly, Loving v. Virginia (1967), the case that legalized interracial marriage across the US only 55 years ago. Even after being given multiple opportunities to clarify his opposition to the Loving case in the press conference, he doubled down on his belief that the Federal Court had no place to stop discrimination against interracial couples across the US.

Hearing Senator Braun state clearly (and multiple times) yesterday that he believes states should be able to make their own decisions on how exactly they'd like to discriminate against their residents was, to put it lightly, infuriating. His opposition to women's reproductive rights may not be anything new to me, but as a Black woman living in Indiana, his clearly expressed opposition to the 1967 Loving case has a direct impact on my life. I'm one month away from marrying my fiancé, who happens to be white. I should be excited about my wedding, not worrying about my Senator's opposition to my right to marry whoever I chose.

His comments, and the sentiment behind them, are exactly the reason I felt compelled to get involved in politics. When the rhetoric of the 2016 election started to make its way into the mainstream, I was anxious for a multitude of reasons. It echoes the verbiage openly used to discriminate against citizens before protections were put in place. It felt as though my rights as both a Black person and a woman would yet again be up for debate before the Supreme Court—that the rights people of color gained 55 years ago would be modified, or that my ability to marry the man I choose would be left up to states to decide.

Braun’s comments highlight a fundamental difference between the two political parties. Democrats stand up for a lot of different human rights issues, but it all boils down to one key idea: We work to create a government that sets the bar for human decency. And the federal government has had to step in to set or enforce that bar. It has had to make sure all states are operating in a way that ensures all its citizens are afforded basic human decency and respect. In addition to Loving v. Virginia, a litany of cases have gone before the Supreme Court that serve as shining examples, such as Obergefell v. Hodges (2015), requiring states to recognize same-sex marriage, and Windsor v. United States (2013), which ruled the “Defense of Marriage” Act to be unconstitutional.

The social contract that we, as citizens of the United States of America, have entered into, says that by virtue of being human, we have certain unalienable rights. And these rights should be ensured wherever we are in this country, regardless of which state we live in. We deserve life, liberty, and the pursuit of happiness. That includes the right to choose who we marry.

After intense backlash, Braun walked back his comments, claiming he misunderstood the questions. Yet, the questions, like his response, were clear and repeated. Braun either wasn’t listening, or didn’t misunderstand the questions like he claims. That last point is particularly concerning, and should be alarming to all citizens. Is this a signal of what’s to come if Roe v. Wade is overturned? Will Republicans start to advocate turning over other rulings that have to do with a right to privacy? Will my rights be restricted like my grandmother’s? Will the rights that were won for women and people of color when my mother was a teenager be revoked in her lifetime? 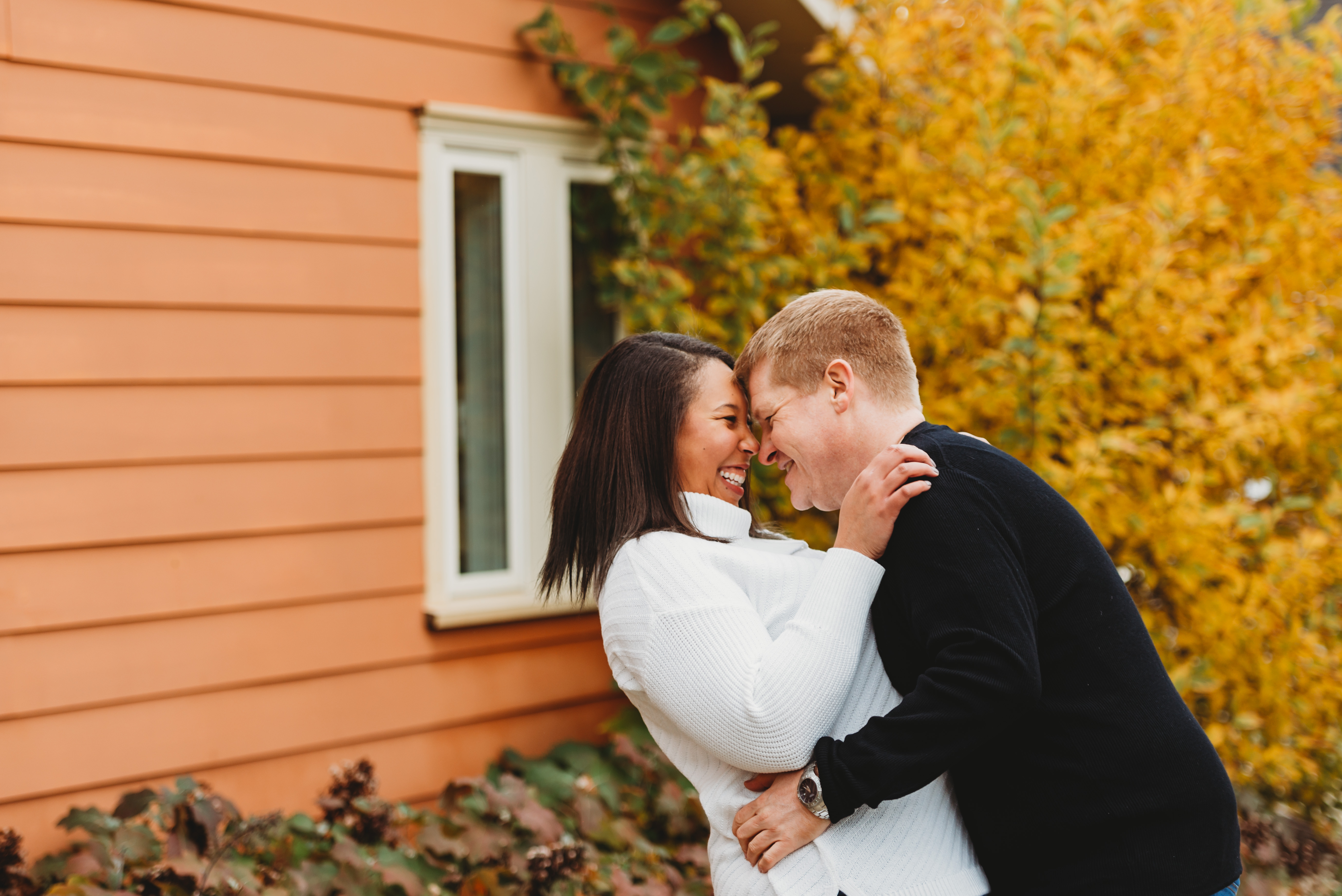 Tweet
Mike Braun Thinks That I Shouldn’t Have the Right to Marry My Fiance
Married in 2022 or 1962?
About